The Difference between Smoking, Grilling, and Barbecuing

Do you have a favorite cooking method? When it comes to preparing meat, there are three distinct methods- smoking, grilling and barbequing. Depending on how much time you want to invest in your cooking session, you’ll want to choose one from the three mentioned methods. The basic differences between grilling, smoking and barbequing are the time that is required for meat to prepare and the temperature at which the meat is exposed. So let’s review each method and further explain their pros and cons.

Smoking is a method of thermally preparing the food at very low temperatures, usually around 68-168 ° F. Depending on the type of meat, and the thickness of it, you can smoke from five to twelve or even fifteen hours.

Barbequing refers to cooking the food at medium temperatures. The ideal temperature for barbequing goes from 190-300 ° F. The meat is thermally processed for about two to three hours.

Grilling is the fastest method of preparing the meat at highest temperatures. The temperature at which the meat is processed usually go around 400-550 ° F.

The Art of Smoking

Smoking might not be the most common method of preparing the meal, but it does result in having the most juiciest, succulent food at your plate. If you haven’t acquired a decent smoker yet, take a look at this list and chose your favorite one. So after you’ve picked a favorite smoker and assembled it at your garage or backyard, it’s time for smoking.

The best thing about smoking is that you can smoke any type of game, fish, or pork. This includes ribs, steaks, salmon, beef or even vegetables. After you’ve picked your favorite meat, it’s time for a marinade. Get your favorite mixture of salt, pepper, and other spices and apply generously on your pork, fish or vegetables that you’re about to smoke. Place it in a plastic wrap and let it cool in the fridge for a couple of hours. The more it stays in the mixture, the better. The goal is to infuse all the flavors and let the meat soak up all the spices. 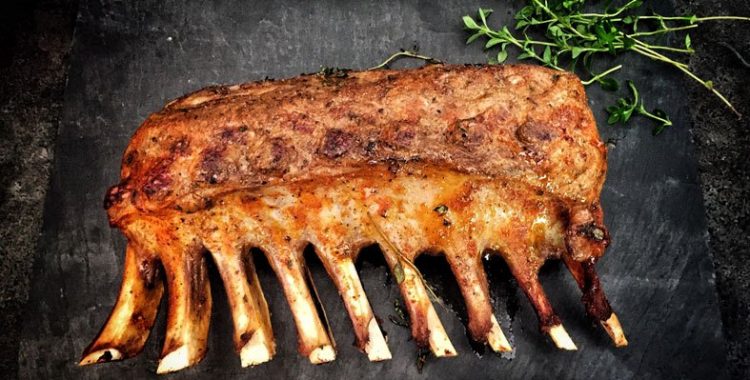 After the food has soaked up all the spices and flavors, it’s time to preheat the flavor. Set it to desired heat, around 280 ° F and once the heat builds up the place the meat inside the smoker. Depending on which type of meat you use and the thickness of the cut you’ll want to smoke it from five to fifteen hours. You can check the meat by opening the smoking compartment and checking if the meat is soft, juicy and tender. After it’s cooked it’s time for tasting, so gather your plates and call your friends and neighbors.

Barbequing at Its Best

There is a reason why barbequing is so popular in America. It’s a relatively quick method of preparing the meat, but beyond that, it results in having the juiciest and most succulent meat on the plate for the whole family. If you haven’t had any experience with barbequing before, now it’s time to learn how to do it the right way.

First, pick the meat that you want to barbeque. This may be a piece of back ribs, short ribs, beef country style ribs, burgers, steaks or any other type of meat. After you’ve picked the type of food you’ll use for your barbeque session; it’s time to season it. Use your favorite mix and apply it evenly on the meat applying it generously in the process. 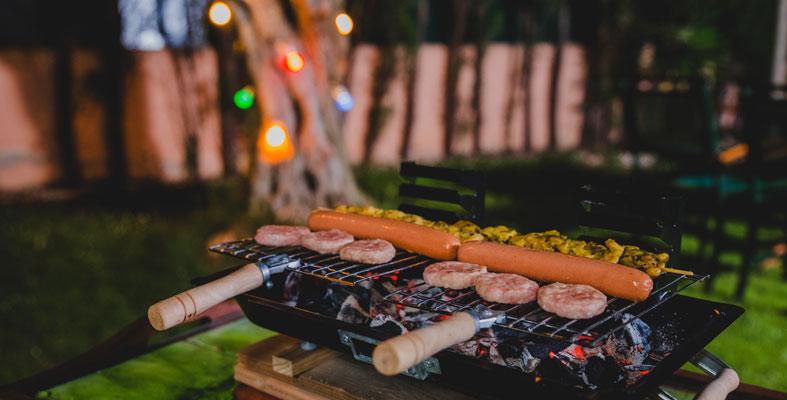 Preheat the grill and use a paper towel soaked with virgin olive oil to grease up the grate. Place the meat on the grill and roast it for around three hours. Depending on the thickness and the cut of the meat it may take longer. But have no fear, it will still be delicious once it’s cooked. One of the biggest advantages of cooking the meat this way is that it gathers family member, friends, and relatives.

As you get more proficient, you’ll start to experiment with different cuts of meat and even vegetables. Be sure to invite your relatives, neighbors, and friends to witness your newly learned barbeque skills.

Grilling is the fastest method of preparing the meat. It takes only a couple of minutes until the it is ready to be served. So where to start?

Again, start by marinating the meat and letting it rest for a couple of hours. Remember the golden rule? The more it’s marinated, the tastier it becomes. Set the grill to preheat if you have the electric one, or if you have a charcoal grill set the fire and let it build up the temperature. 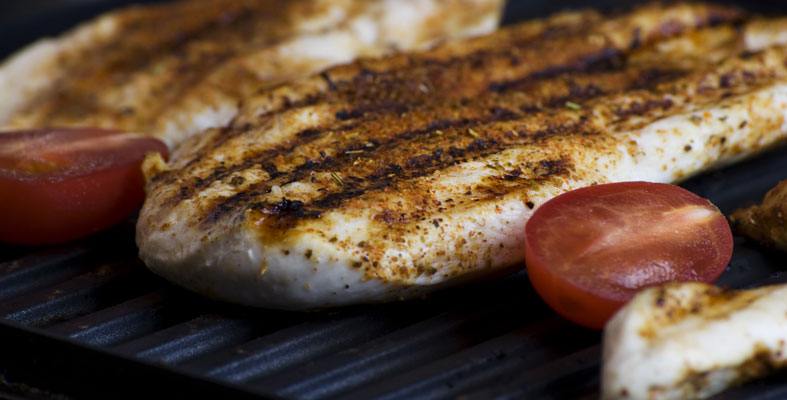 After you’ve removed marinated meat from the fridge, it’s time for searing and grilling. You can do the same trick that you would’ve applied for barbequing. So get your paper tower that you previously soaked in olive oil, and grease the grate. Place the meat and grill both sides for three to five minutes. Make sure to get that grate mark on your steak to make it look even more appealing once it’s on the plate.

As we’ve learned each method of preparing food has its pros and cons. While some methods require more time for the meat to prepare they result in juicier and more succulent meat. Other methods that require less time can make the meat taste dry and burned. Depending on which method you prefer more, you’ll either get an electric grill, smoker or a classic barbeque set.

The most important thing to remember is the preparation of the meat for each cooking method. Don’t rush, and take time when preparing the meat. This way you’ll make the most of the cooking method of your choosing. So now that you know what each cooking method has to offer, you can pick your favorite meat and start grilling, smoking or barbequing. Don’t forget to call your neighbors, friends, colleagues, and relatives for tasting.