If you don’t own an electric smoker, it is a perfect time to get one! It can make the most impressive and delicious meals to take your barbecue to a whole new level and have never been more affordable. Some people think that this unit is hard to maintain cooking temperature or long smoking times and it scares them away.

But we are here to tell you that you don’t need to be a professional chef to learn how to use it.

With a well-worth electric smoker, you will find that cooking is quicker than ever. Just place the food inside the unit and add the pellets to the box and let the appliance do the job for you and take care of smoking. To monitor the heat of your vegetables or meat, use a temperature probe.

Smoked pork chops are the perfect meal to serve up for those special days and occasions like Labor Day, Father’s Day, Memorial Day or Independence Day. Without spending a lot of money, you can feed a lot of people a high-quality meat and impress your guests. When you see how easy it is, you will want to prepare it all the time!

If you want to know more about smoked pork chops recipe, all you have to do is read on!

How To Make Smoked Pork Chops 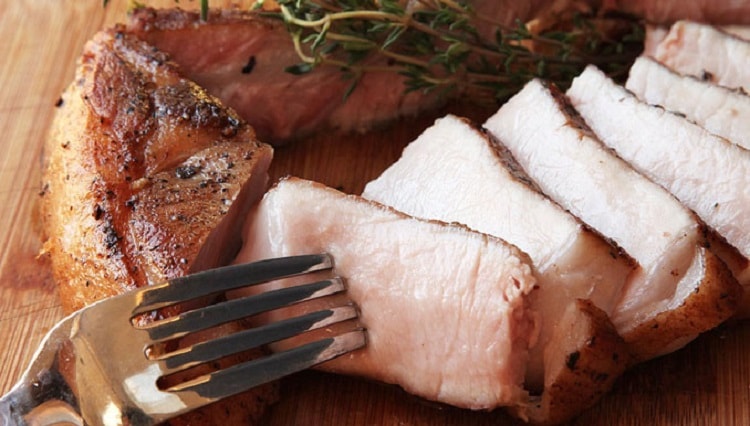 It is best to start preparing it at least eight hours before you want to serve it. The first thing you need to do is brine the meat. You will need a large bowl and one-gallon water.

Combine the ingredients for the brine in that bowl and easily start to pour in the water. Begin with two glasses of warm water so you can easily dissolve the sugar and salt. After you have done that, add more water until it reaches the one gallon. The brine solution needs to be cold so you can fully submerge the chops. After you cover it, put in the fridge and let it rest for about six to eight hours.

Set the smoker temperature at 175 to 200 degrees F. Remove the meat from the brine and use a paper towel to pat dry it. After you have done that correctly, place it in the appliance. Use applewood, mesquite or hickory to smoke the meat for about an hour. After that, the meal can be reserved or cooked in the fridge for a couple of hours.

Use one tbsp. of the rub, apply it to both sides of the chop and cook it. Place it on the heat directly and grill it for about thirty minutes. Just before they are done, move it to the indirectly heated place. The temperature should be 14 degrees F. Before you serve it after you have removed it from the grill, leave it to rest for about five minutes.

At this point, the chop will be juicy and pink, but you shouldn’t worry about the color. If you have reached 140 degrees F temperature in the meat’s thickest part then we can say that it is safe for you to consume it. Or you can also cook at hundred and fifty degrees F, before removing from indirect heat, if you prefer a chop that is well grilled. 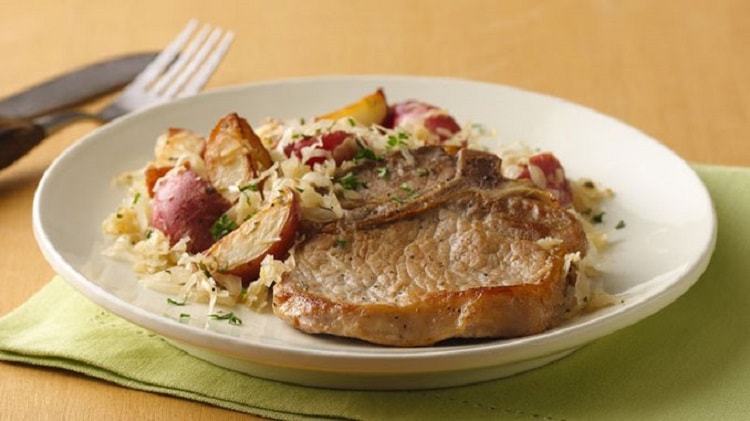 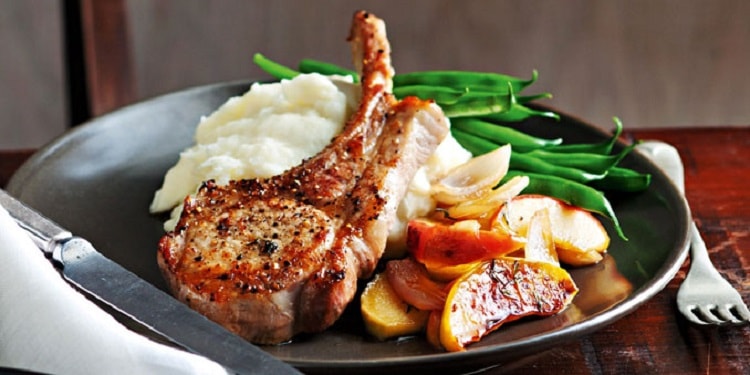 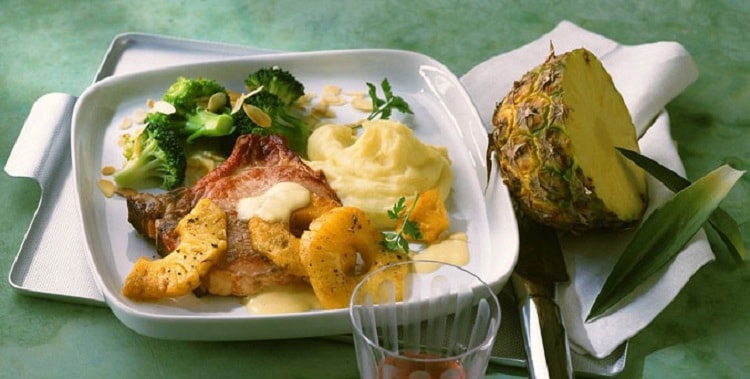 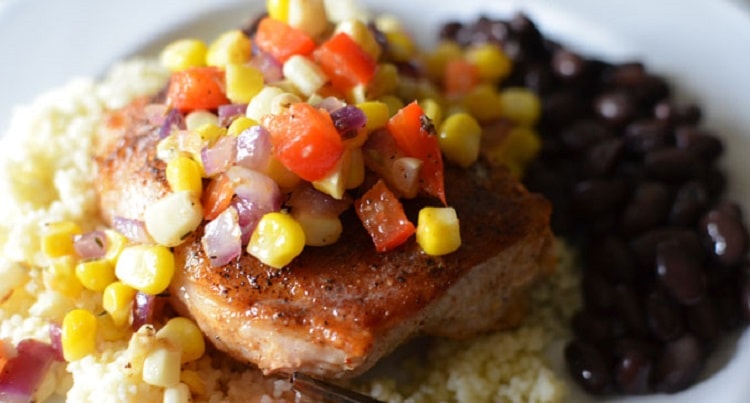 With the right electric smoker and our perfect recipes learn how to make incredible smoked pork chops and surprise your family and friends with these delicious meals. They are easy to prepare, and it won’t take you much time. These recipes are also an excellent choice for meat smoking beginners.

You will get a fantastic, juicy meat that is delicious! Pour yourself a cool drink, grab your cutlery and dig in. Bon appetite!